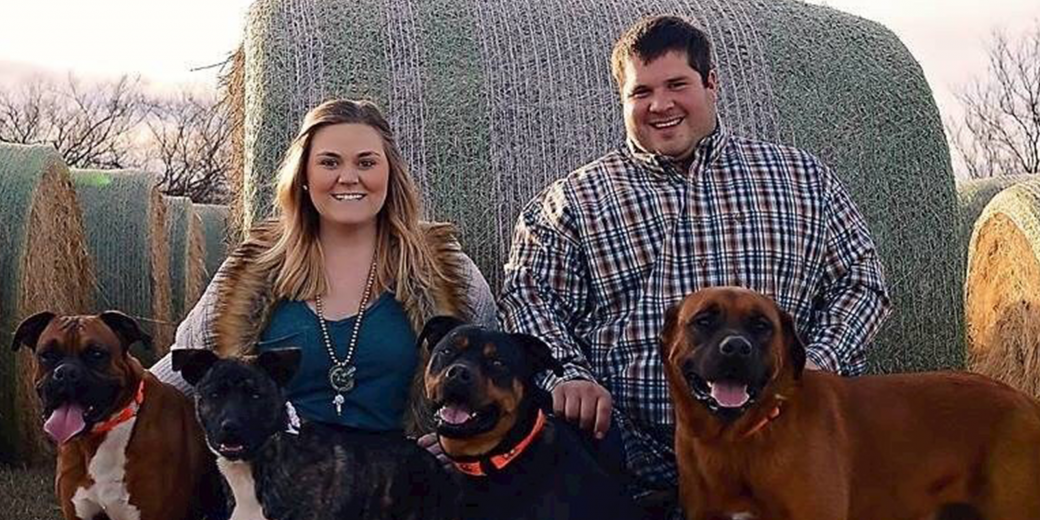 Brian Holeman Jr. has been in the oil field his entire life.  In 2011, Brian Jr. and his father launched Double H Services into a leading brand for Laydown services in the STACK. In January 2017 Brian Jr. took over as General Manager, and with his leadership, Double H exceeded $5 Million in revenue.

The story of Double H Services is one of the American success stories. The original business started with four light plants, one Laydown machine, and one employee.  After two months, the pipe handling business grew its second employee. With the growth in the STACK, in 2012, two more machines were added, and the company was up to five employees.  Today after eight years of

hard work and dedication, Brian Jr. leaders the company has over twenty employees and services some of the largest oil and gas companies in the world.